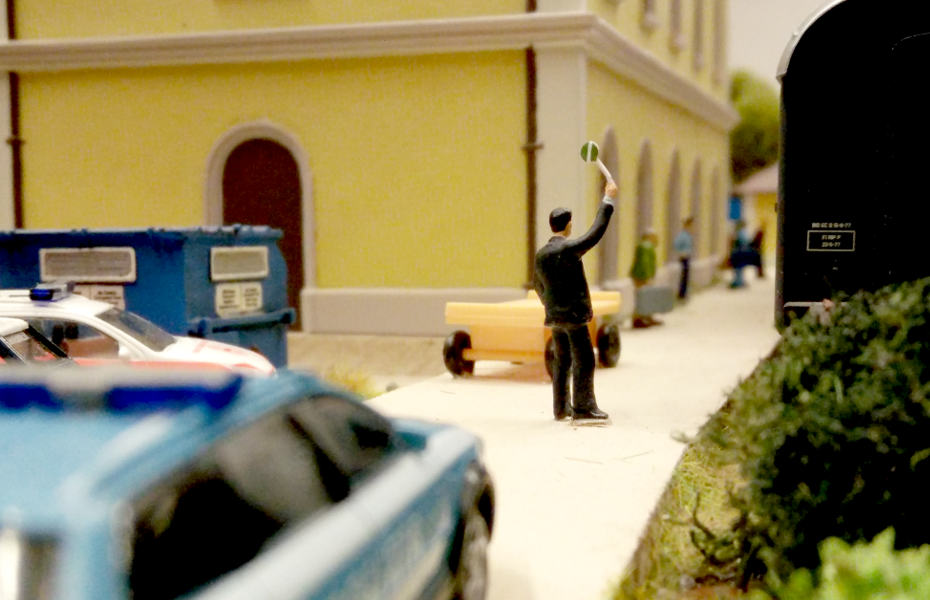 The stats: 14 layouts covering eight countries, plus a ninth via a modelling display. Nine traders and seven Societies.

Building on the first two Globalrails, 2018 saw Globalrail firmly established as a high-quality, non-UK-focussed model railway exhibition. Despite a couple of (very) last minute hiccups, almost everyone was in place for opening time and the day ran smoothly thereafter.

Visitor feedback both on the day and subsequently was very positive, many commenting on the friendliness of the show. In large part this was due to the niche nature of the show, drawing in many like-minded visitors. Another factor was the quite high proportion of layouts operated from the front/side (rather than from the traditional rear) which aided the flow of conversation between operator and visitor. It was noticeable that a good number of our visitors spend much of the day at the show.

A public ‘best layout’ poll was run for the first time – all the layouts received votes, with Paul Steedman’s H0m layout Braunlage being a clear and worthy winner.

While overall visitor numbers were very slightly down on the previous year due to a couple of clashing events, this slight shortfall in door income was easily balanced out by our exhibitor expenses coming in under estimate, a good surplus generated by the catering team and a very busy members’ bring-and-buy, all of which contributed to the show being a financial success as well as generating publicity and goodwill for the GRS. Our traders all reported a good or satisfactory day and have asked to return next year.

A huge thank you to the GRS Committee and the stewarding and catering teams, without who the show could not work; and to all our exhibitors and visitors for contributing to Globalrail 2018’s success.

Planning for Globalrail 2019 is already underway – once we have agreed a suitable date with the Discot Civic Hall, this will be announced via the usual channels and the formal invites will go out to our trade friends, our fellow societies and the eight or nine layouts already offered or provisionally invited. 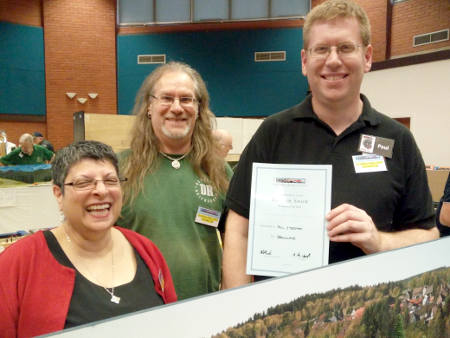 A hiker heads for the next departure from Braunlage

Full details of Globalrail 2018 are here